Why is it important to decarbonise vehicle engine?

A dirty engine as a result of carbon deposits on key components and parts, most often the cause of reduced performance, excessive emissions, increased fuel consumption or damage to expensive parts.

What are the most common reasons for accumulation of carbon deposits in the engine ?

The engines accumulate carbon deposits on the engine components because of defected sensor, speed limits, fuel quality and driving at low speeds in urban or also exhaust gas re-circulation system and others like remapping or chip-tuned diesel car, which injecting more fuel in certain modes and loads.

Symptoms are shown in the form of scales of saturated carbon, which are quite strong, on the valves, piston rings and their foreheads, Diesel Particulate Filter, clogged turbocharger, turbo geometry, catalytic converter, the lambda probes and the entire exhaust system. 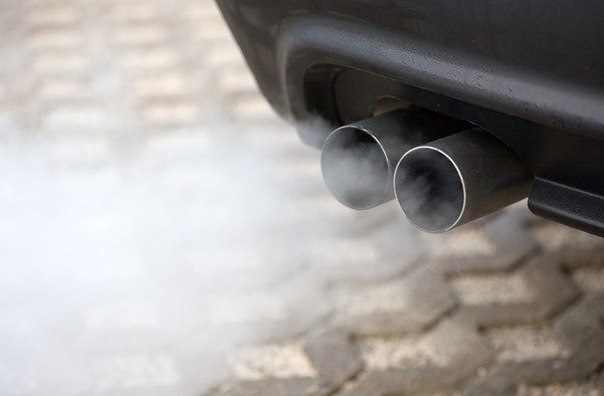 What is “ decarbonising ” or “ carbon cleaning ”?

Decarbonising or hydrogen carbon cleaning of the engine is a process of removing carbon deposits from the main components and systems of the engine. When we add oxy-hydrogen gas to the combustion process in the cylinders, we make the air-fuel mixture very rich and clean.Cleaning process is known as “pyrolysis combustion” in the cylinders in which they are combusted those accumulated carbon formations in the Diesel Particulate Filter, piston rings, piston foreheads, turbocharger, catalytic converter and the entire exhaust system. With this method the carbon is sublimed and goes out with the exhaust gases.

The procedure generally lasts 60 minutes, it is necessary to hold several times the engine for about 5-6 min. at 2500-3000 rpms to be able to develop more temperature in the engine and turbo, engine valves, catalytic converter or diesel particulate filter and the whole exhaust system.You might see during the carbon cleaning process tailpipe go black and white smoke and this is a sign that the engine is cleaning. When cars stop smoking completely even at very high RPM’s, you can complete carbon cleaning process by stopping the machine and let the engine run for 5-6 minutes to work at low revs.

The effects on the car after decarbonising are:

We offer hydrogen cleaning for gasoline and diesel engines, cars, vans, motorcycles, tractors and agricultural machines, construction and earth moving equipment, diesel generators and vessels with a total displacement to 30 000cc. We provide service for 60 minutes in our cleaning centers or we offering a mobile team that can visit you at your address.